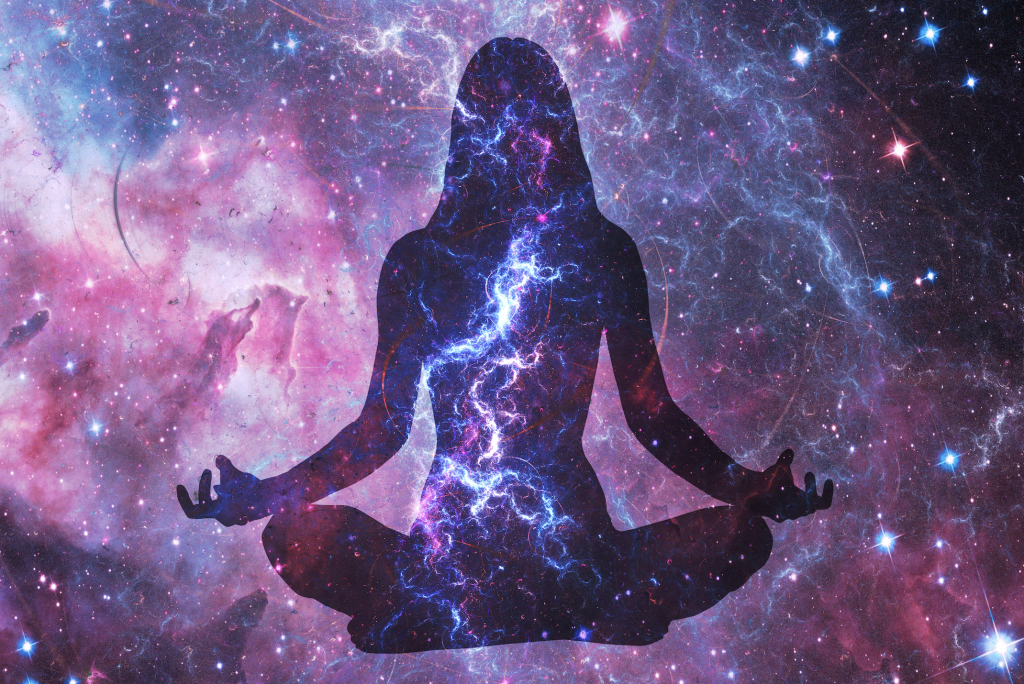 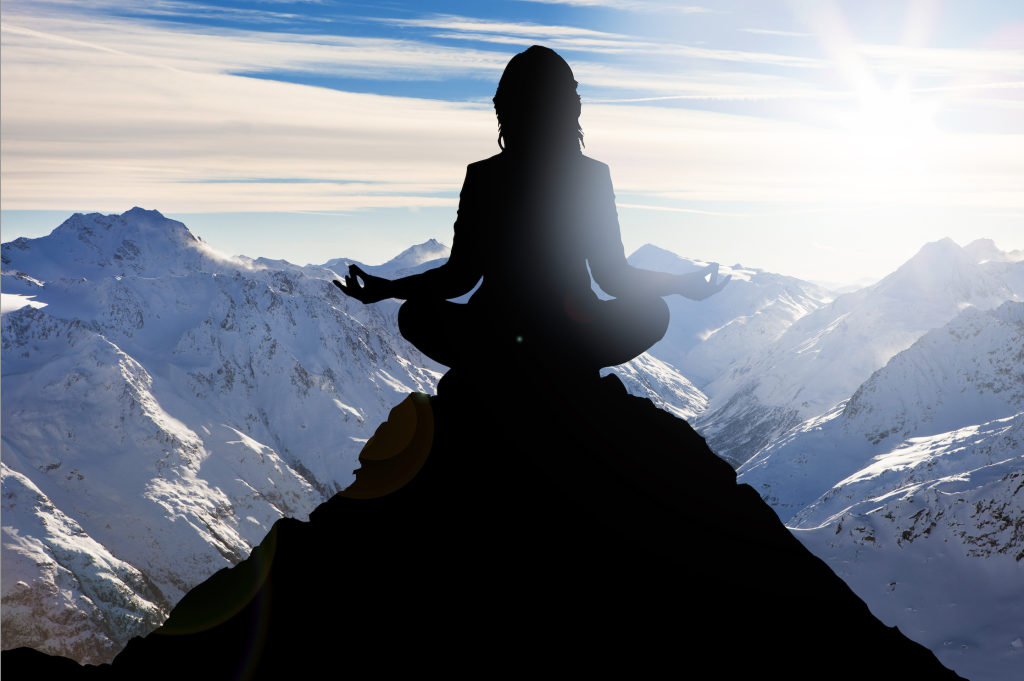 Come experience the incredible and immediate benefits that meditation can bring into your life!

Learn the simple but powerful techniques that will allow you to develop your individual practice. Benefits include: increased peace and serenity, connection with yourself and others, and an increased opening for your authentic self to emerge and manifest.

David Sessions is a California life coach that works with celebrities and other high profile clients.

David was born in Roswell, New Mexico and raised in Berkeley, California where he began a lifelong interest in meditation.

In his 20’s, he travelled with the Dalai Lama and had the chance to study Tibetan meditation techniques in depth.

He also attributes what he now teaches and calls ‘Western Meditation’ to his time spent with Native American shaman and healer Rolling Thunder.

Rolling Thunder became prominent during the 60’s and 70’s due to his relationship with Bob Dylan, The Grateful Dead and others.

Some of David’s experiences with Rolling Thunder are recounted in various books about ‘RT’ such as ‘The Voice of Rolling Thunder’ by Stanley Krippner, Ph.D.

David is thrilled to be able to offer this exciting class on the timeless art of meditation at Mudita Yoga!

David Sessions is a California life coach that works with celebrities and other high profile clients. 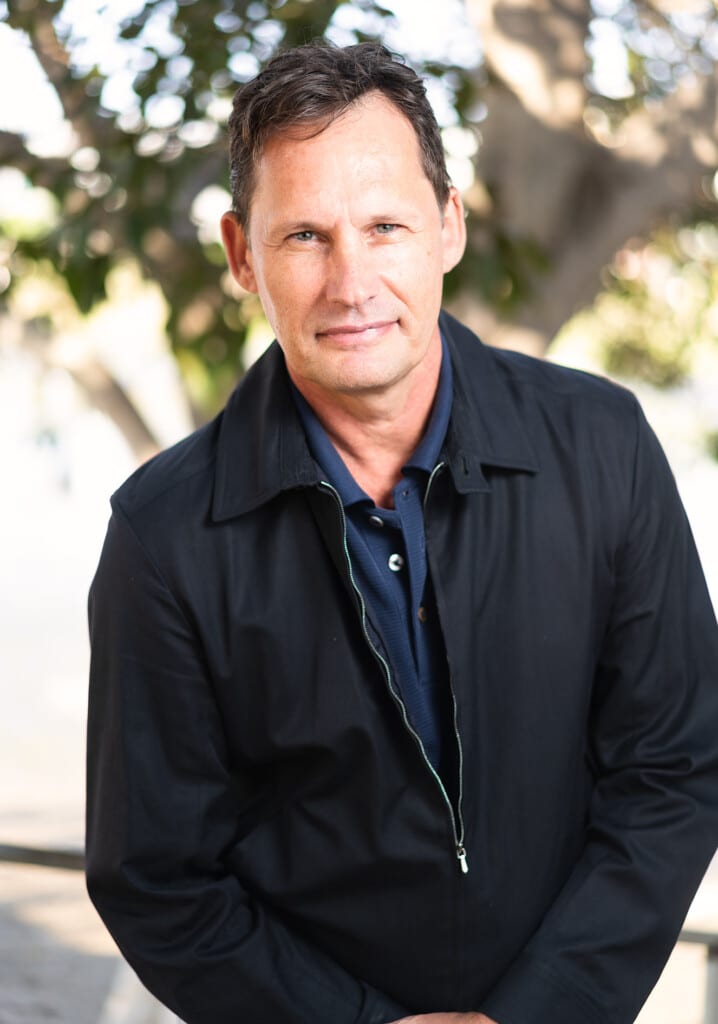 Join us for A Class 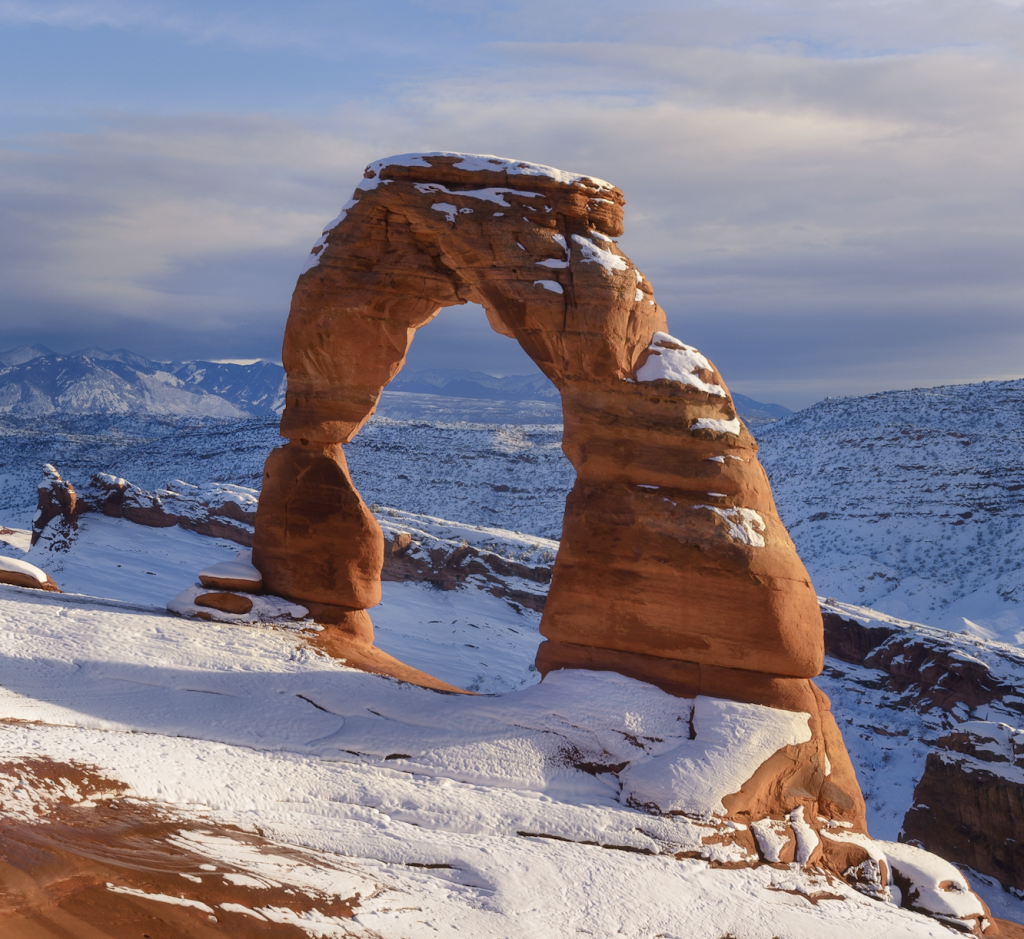